Kundalini Yoga is a powerful type of yoga that focuses on the energy within the body. The focus is usually pinpointed through a specific area. In the old language, the definition for this type of yoga is known as energy and also as coiled and is likened to the energy of a coiled up snake. 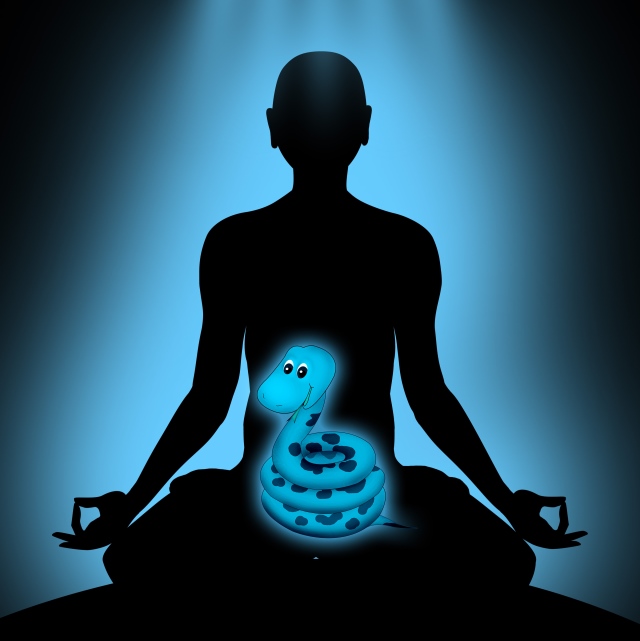 This energy is said to reside at the bottom of the spine, lying in wait until the user taps into the power and lets it flow throughout the body.

To be able to focus on this energy results in the ability to achieve consciousness of one’s inner being on a new level. This consciousness is referred to as the chakras. Within the body, there are seven chakras, or energy centers.

These energy centers are said to give those who practice the yoga a system of energy, control, or subtle power. The chakras have within them things like the spiritual side, the kindness of a person.

They also help focus on the ability to share verbally and in the way we express ourselves. To tap into the chakras is to tap into the love, the power within, and even the will to survive.

For someone who’s never studied any type of yoga, Kundalini Yoga isn’t a starting point but rather a graduating point. The poses used in the yoga are also done with practiced breathing much the same as in other styles of yoga.

However, the main component of this versus other types of yoga, is the concentration on bringing the unreleased energy into play and having it travel through the chakras until the goal of understanding or enlightenment is reached.

There are rewards to be reaped from undertaking any kind of yoga designed to improve your overall health and emotional well being. But because this style of yoga is so powerful, beginners are cautioned to align themselves either with an instructor who’s familiar with the power involved or with someone who understands how to use the energy correctly.

There are challenges involved with a yoga that has coiled energy and you don’t want to tap into something you’re not sure how to handle emotionally or physically.

While other styles of yoga do center on several different aspects such as physical, mental, emotional and spiritual, Kundalini Yoga has a strong emphasis on the spiritual. But like the other yoga forms, partaking in this kind of yoga will also strengthen the body and help users obtain a balanced life. 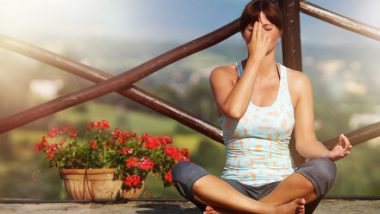 What Is Pranayama Yoga? 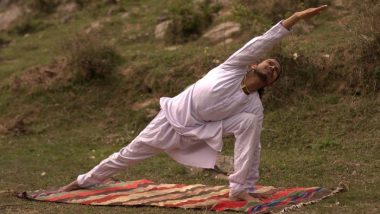 What Is Iyengar Yoga?