There’s one special time during a woman’s life when being in shape and having a good handle on stress is very important, and that time is during childbirth. Yoga focuses on the discipline of the mind, but there are forms and types of yoga which have been introduced that extend to benefit the body and health, including during pregnancy. 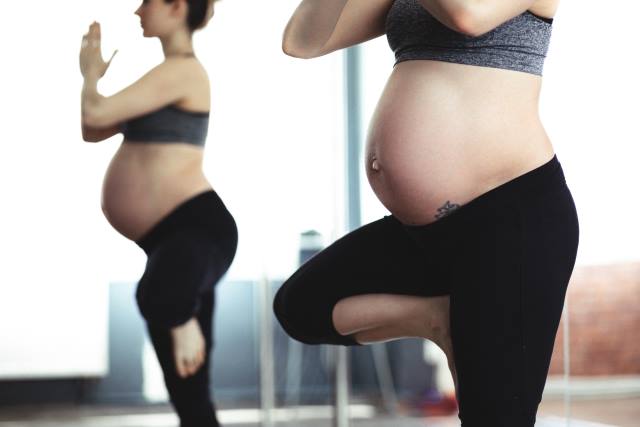 Yoga was historically performed primarily for spiritual purposes, but had also been used to alleviate health problems, reduce stress and improve posture. One important introduction to the world of yoga is prenatal yoga. It is performed by expectant mothers naturally and has been very popular due to its reported and documented benefits.

Similar to childbirth preparation classes, prenatal yoga also has a strong focus on stretching, breathing, and strengthening the mind. It has been shown that prenatal yoga improves sleep for those whose sleep patterns are adversely affected during pregnancy.

Yoga also greatly assists in the reduction of stress and anxiety in expectant mothers. The breathing and cool-down exercises and the different postures, which promote flexibility as well as stamina, help prepare the expectant mother for the actual childbirth.

The breathing exercises in prenatal yoga focuses on a deep breathing technique that helps the expectant mother during the labor process. Breathing properly reduces the strain and pain, and induces relaxation during this very anxious time.

Furthermore, yoga teaches different techniques in breathing which allows more oxygen to fill the lungs. The Ujjayi breathing or the three-part breath makes use of the abdominal muscles, the diaphragm and the ribs to breathe and acquire and assimilate more oxygen.

The deep breathing brought by this technique will help in giving a relaxing feeling during the exhalation of air.

During pregnancy, the pelvic muscles are the most burdened muscles of the body since they bear the weight of the baby in addition to the digestive and reproductive organs they already carry.

Prenatal yoga focuses on strengthening and regularly exercising these pelvic muscles so they won’t weaken. These pelvic muscles play a big role during the whole pregnancy, and a weak pelvic floor will cause problems and possibly serious complications. 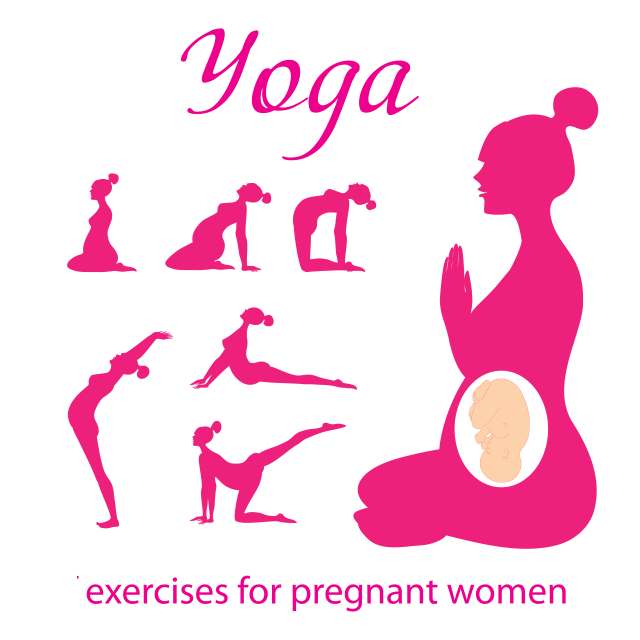 Prenatal yoga aims to exercise and strengthen the pelvic floor through different techniques, exercises and postures so that complication during pregnancy and childbirth may be avoided.

Helps Alleviate Back Pain During Pregnancy

Pregnant mothers often complain about lumbar and back pain during pregnancy, more often as the pregnancy progresses. This is caused by a change in the center of gravity in the mother’s body due to the addition of her child.

Yoga exercises strengthen abdominal muscles and alleviate back pain by lessening the pressure on the lumbar area caused by back muscles doing more than their fair share.

Prenatal yoga also helps retain flexibility and strength of muscles and bones in the body that are majorly affected by pregnancy. This will help lessen strain and pain during the actual delivery since muscles and joints will be more relaxed and flexible.

Prenatal yoga has a host of benefits to the whole body of an expecting mother. It is advantageous during the whole 9 months of pregnancy, during childbirth and assists in recuperation from the stresses of both. 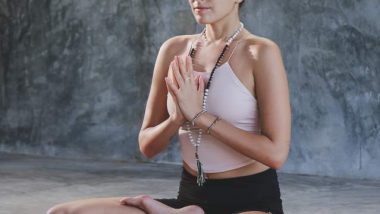 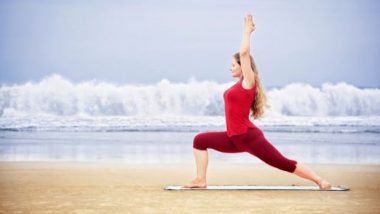