A Younger Brain Through Meditation

Meditation is the seventh of the eight steps of Yoga in Patanjali’s Yoga Sutras, a step called dhyāna in Sanskrit. Meditation refers to both the mental or spiritual state that may be attained by such practices, and also refers to the practice of that state. 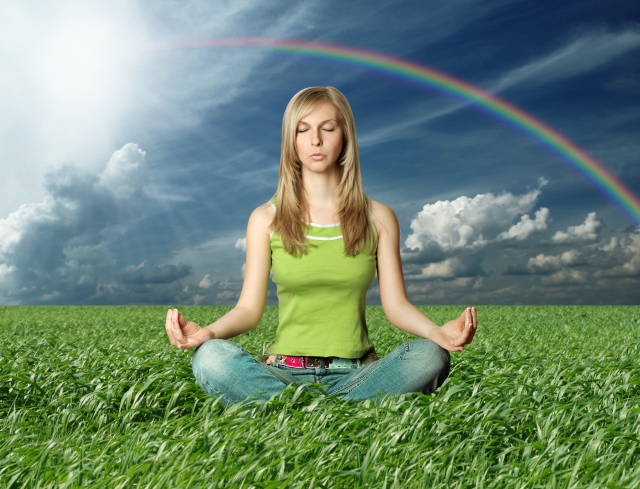 Although you may think of Yoga as a series of poses, there is much more to it than just the asanas (the poses). Mediation is an important part of Yoga. But even without Yoga, mediation can help to keep your brain young.

As people age, their brain’s lose weight and volume. These changes may start to occur in people as early as their mid to late 20s. Previous research has shown people who meditate lose less brain mass over time than those who do not. In particular, research concluded people who meditated showed less of a decrease in their white brain matter.

Meditation is something practiced by more than 15 million Americans and many more people around the world. It has its roots in eastern culture, but has been whole-heartedly embraced in western societies.

Meditation has a wide variety of benefits, including:

Now it seems that meditation may also help to keep our brains young.

A team of researchers from UCLA wondered if meditation preserves the gray matter of people who meditate. The researchers found meditation to have a widespread effect on the entire brain – not just the specific regions of the brain associated with meditation.

The study compared people having years of meditation experience with those who had none. Those that did meditate had an average of 20 years of experience with meditation practice. The age range of the of the study participants included people in their mid-20s to their late 70s.

Nearly equal numbers of men and women participated in the study with 28 men and 22 women.

They found the meditators still experienced a decline in gray matter with age but less than non-meditators.

The researchers noted the positive outcome of the study but caution people reviewing the results; they were unable to establish a direct link to meditation and the preservation of gray matter.

Another UCLA study conducted in 2012, showed meditators to have more gyrification (folds in their brains), which may contribute to an ability process information faster than usual.

Meditation appears to allow practitioners to maintain both white and gray matter and form increased connections in the brain; it seems to keep the brain young.

The youth preserving and renewing benefits of meditation include:

The Effects Of Meditation

Part of feeling and maintaining a youthful mental outlook centers around the quality of one’s thinking patterns. Meditators learn to quiet mental chaos and build their ability to concentrate. 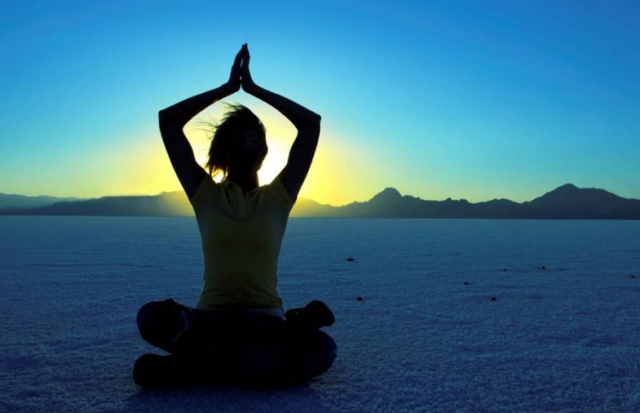 They experience greater clarity of thought and tend to react less and respond more to circumstances. In short, they maintain their ability to be highly adaptive and think quickly with the additional benefit of choosing their response to situations rather than reacting to them.

Meditators typically meditate at least twice a day for twenty minutes per sitting. Most schools of thought recommend meditation to start the day and to close it. However, a person may meditate whenever they have time in their schedule to accommodate it.

Meditation is not an all or nothing proposition. It is also beneficial to meditate in shorter increments of time, sitting for 5, 10, or 15 minutes.

There are also several different methods of meditation, including:

A person new to meditation needs to be patient; it takes time to train the mind to focus and settle into a meditation practice. The first step is to decide which from of meditation you wish to practice, and then learn how to do it. If possible, obtain the services of an expert, and there are also many books, DVD’s and free information available online that can teach the exact steps of the particular method preferred.

When beginning, try to meditate at the same time every day. If this is not possible, you can still meditate at a different time. 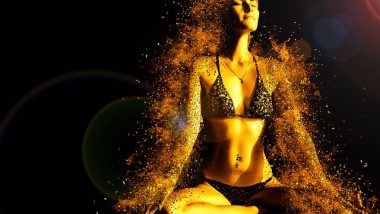 What Is Bikram Yoga? 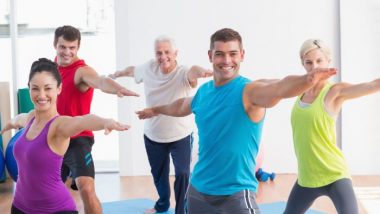